Franz J Wortmann obtained his PhD in Polymer Chemistry with Prof. H. Zahn at DWI (German Wool Research Institute, Aachen) in 1981. During and after his PhD studies he spent 3 years as Visiting Scholar at CSIRO Division of Textile Physics and at the School of Textile Technology of the University of New South Wales in Sydney (Australia).

In 1983 he re-joined DWI as Research Group Leader and in 1995 became Head of Department for ‘Special Fibre Analytics & Cosmetics’. In 1991 he obtained his habilitation (venia legendi) for chemistry at RWTH Aachen and became Adjunct Professor in 1997. In 2006 he was appointed Professor of Fibre and Textile Technology at the School of Materials of the University of Manchester (UK). From this chair he partly retired in 2018 to a research-only position. His work is strongly industry-focussed, and he continues to develop and conduct a wide variety of research projects in the areas of fibre science and technology. In 2020, together with his wife Dr Gabriele Wortmann, he founded F & GW – Consultants based in Aachen (Germany). The company provides academic support to international companies in the area of hair cosmetics. During his career, Prof. Wortmann has written or contributed to about 140 academic and applied papers and presented at around 100 conferences.

Go Back
View All Speakers 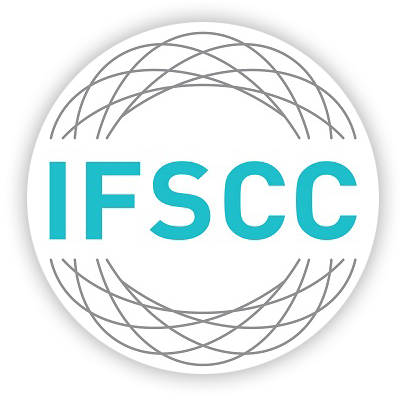 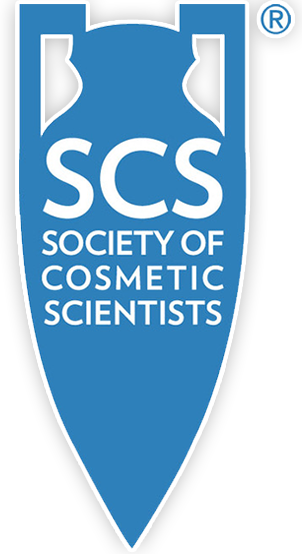 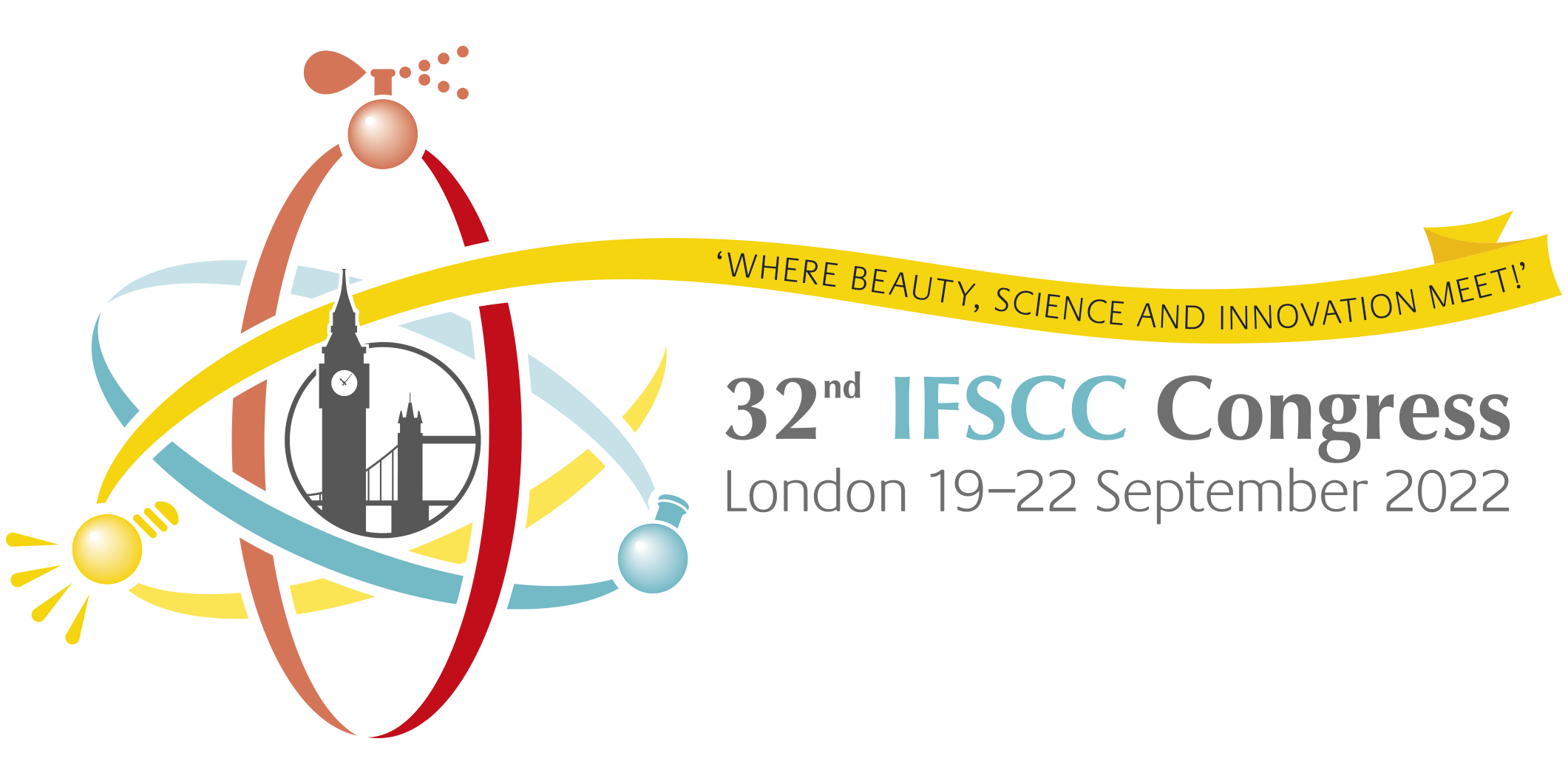 Sign up below, for all the latest IFSCC 2022 news!

We use cookies to ensure that we give you the best experience on our website. If you continue to use this site or click 'Ok' you are agreeing to our use of cookies.Ok